Street legal golf carts are also known as LSV’s (Low Speed Vehicles). With gas prices continuing to climb across the United States, LSV’s are becoming a more common sight on roadways. These kind of vehicles are limited to 25 mph and must also meet state safety regulations. There is the need for insurance, tags and title, just like it would be with owning a car. This kind of affordable option can be yours at Carolina Golf Cars. We sell street legal golf carts that can prove to be a great economic benefit as well as an excellent way of getting around in certain areas. Casually cruise away the day with a unique transportation alternative such as this. These LSV’s are one of the many utility golf carts for sale at Carolina Golf Cars. We also do more than just sell these cars, we also specialize in rentals and repairs. If you only need an LSV for a week, one of our cars can be yours for that exact amount of time. These cars can also be customized to your liking. Not only can you have a unique form of transportation, but it can also showcase your personality. Visit our online store or take a tour of our facilities to learn more about all of the unique golf cart options we offer.

WHAT EXACTLY IS AN LSV?

LSV’s are a rapidly growing market segment. All LSV’s that we sell meet the federal standards that define an LSV. These are not just golf cars that have added features. They come from their manufacturer with a 17-digit VIN # and a title, just like an automobile. LSV’s hold the same requirements as automobiles in terms of insurance, tags, titles, and taxes.

Local and state laws are changing rapidly and in many cases where golf cars were previously allowed on public roads they no longer are, and that’s where LSV’s fit in; in addition to offering higher levels of performance and safety. Please check with your local DMV office for more information. Yes, we can install all of the options on a golf car that an LSV has, but that will not make it street legal to federal standards without the 17-digit VIN #. LSV’s are limited to 25mph and also require state safety inspections in states that require automobile inspections. Please contact one of our sales representatives for additional information. 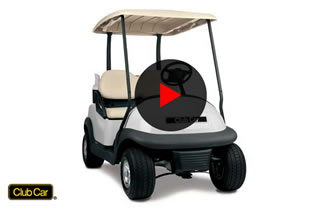 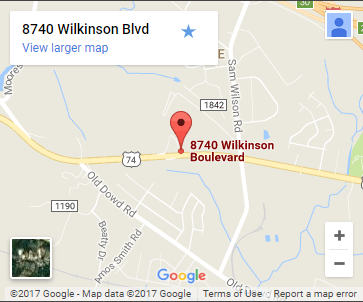 SERVICE DEPARTMENT
*MONDAY TO FRIDAY – 7:30AM TO 4PM
*SATURDAY – CLOSED